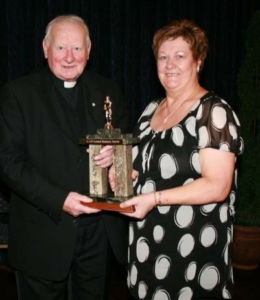 This wonderful tribute to Dean Davies appeared in ‘Lives Remembered’ in ‘The Irish News’ on Saturday 20th February 2021: