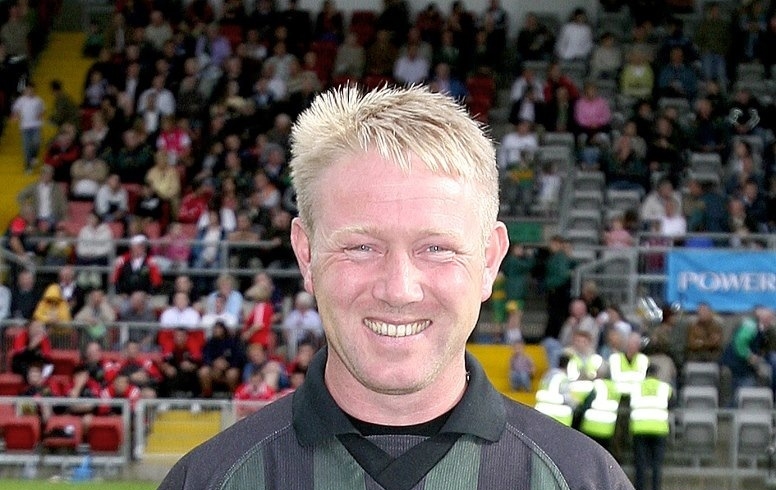 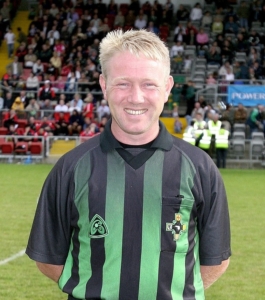 Clonduff referee, Ciarán Branagan, has been selected on the top fifteen list of football referees for the forthcoming inter-county championships. Ciarán made his second official visit to Croke Park this year when he took charge of the recent NFL Division Four decider between Offaly and Limerick. Just a few weeks ago Ciarán refereed the All-Ireland Junior Club Final between Ballinasloe and Kenmare also at GAA headquarters. Ciarán Branagan took up the whistle in 1999 and has made steady progress as a referee ever since. For some time Ciarán has been generally regarded as one of the top referees in Down and is now being awarded due recognition at national level. Together with Warrenpoint’s Brendan Rice, Ciarán had originally been included in the national panel of the forty-five best referee in Ireland. Ciarán’s assignments so far in 2013 have included national league games, MacRory Cup fixtures and the Ulster U21 Final between Cavan and Donegal. Back in 2011 Ciarán was welcomed by Irish emigrants to Bahrain to officiate at the Middle East Championship Finals. The Clonduff man and his six highly trusted officials, Mickey Curran, Marty Brady, Mark Doherty, Eamon Fitzsimmons, Mickey Cunningham and Seamus O’Hanlon have travelled all over the country to take charge of many prestigious games. It is a great encouragement to all Down referees to see Ciarán gain merited national recognition and knowledgeable GAA followers throughout the county are adamant that Ciarán Branagan is up to taking charge of provincial and qualifier championship games this coming summer