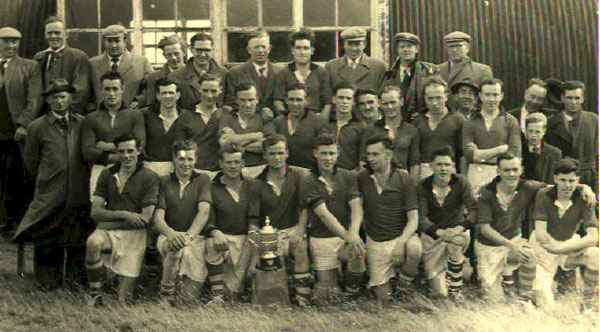 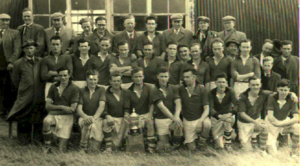 Clonduff Shamrocks beat the other team from the Parish – Clonduff Harps (often referred to as Cabra Harps) in the 1957 Championship Final. The teams amalgamated the following year with the stipulation that there would always be two Trustees from each end of the Parish.