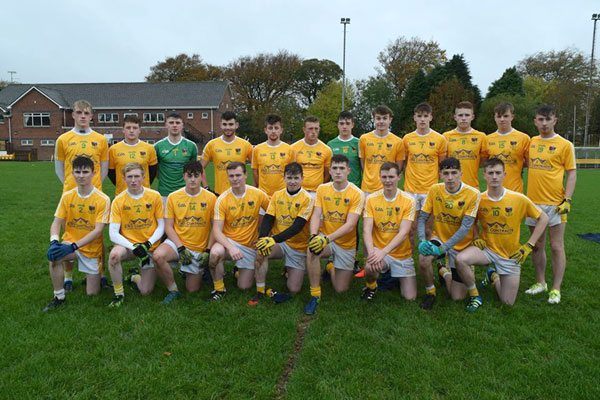 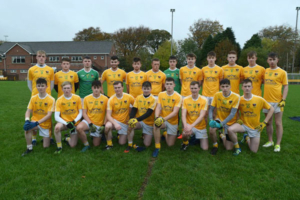 This is the Clonduff U21 team that won the Dalsey Mooney Hospice Blitz in October 2018. The Tournament changed from Senior Sevens to a pre-season U21 competition for the first time – teams attending in addition to ‘The Yellas’ were Castlewellan, Mayobridge and Rostrevor.