DARREN O’HAGAN CAPTAINS DOWN FOR A SECOND TIME IN 2019 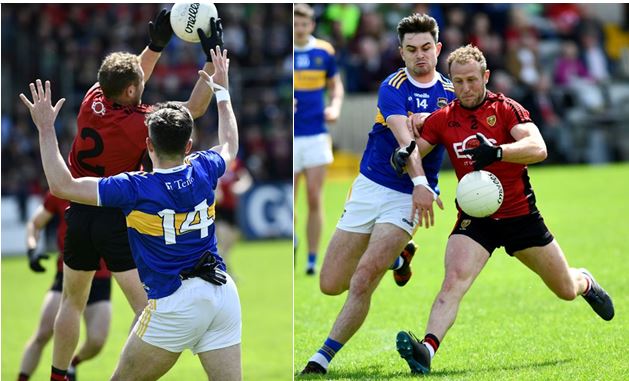 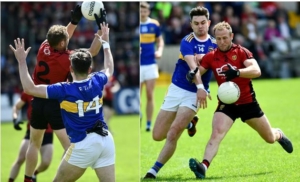 Many congratulations to Darren and Barry O’Hagan (Clonduff) and the whole Down team including the impactful subs and management in pulling off a great victory in the final quarter in the first round Qualifier v Tipperary in Pairc Elser on Sunday 9th June.
Darren was the class act on the field – clearing his lines and haring upfield to pick up the passes and even scored a steadying point after the Tipperary goal. Barry came on as a late sub and notched the final point of the game. Darren, like many of his team mates gave away height advantage but showed his ability to field the high ball despite this apparent disadvantage.

Darren first captained the County team in 2016 and 2017 and regained the honour at the beginning of 2019 and led Down through the Div 3 League Campaign, just missing out on promotion to Div 2 by a single point.