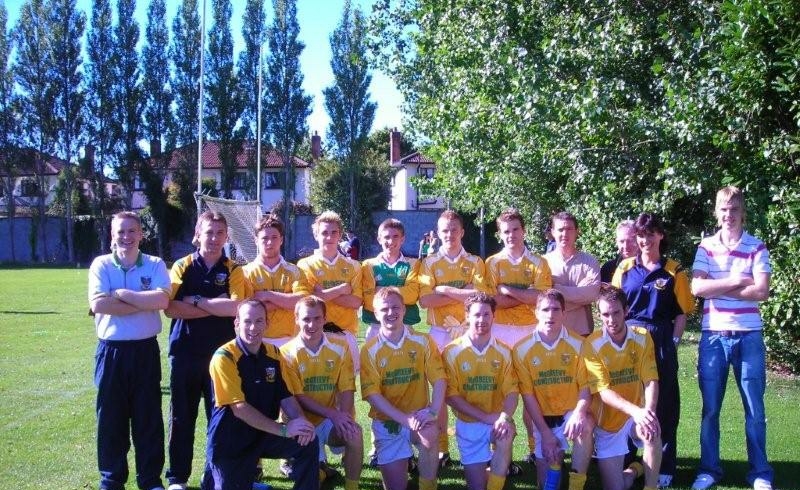 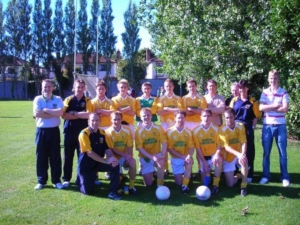 This group of players got to the Semi Final of the Kilmacud Sevens in 2006 but were beaten on penalties.