By clonduffgac1887 Fri 6th May 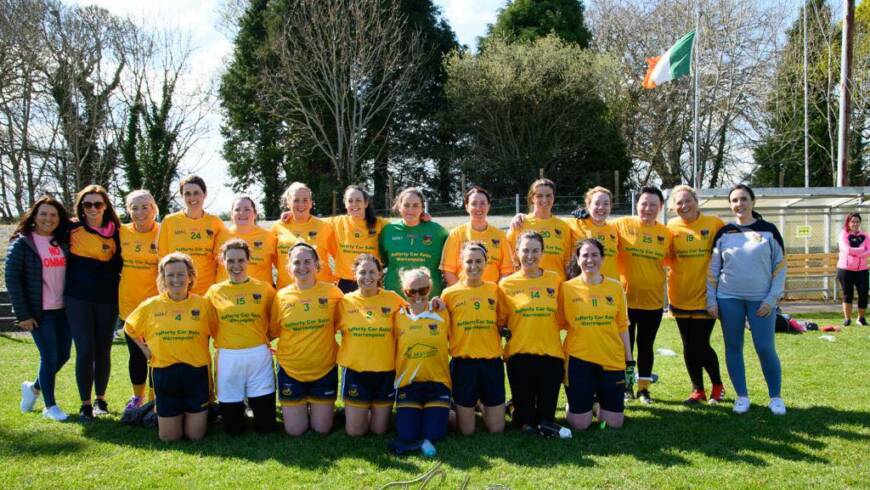 SHARE
LAUNCH OF CLONDUFF G4MO (Gaelic for Mothers and Others) 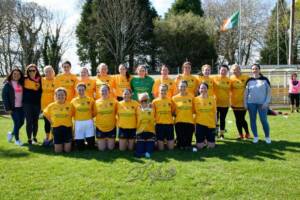 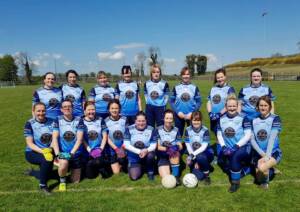 And what an entertaining and enjoyable game it was – well done too all the mothers and others who took part, and a few of them are sure to get a call from their senior teams in the coming days!
After the match everyone in attendance was treated to a fabulous spread of sandwiches, tray bakes and tea and coffee. And a great afternoon of sport was finished with a lovely get together in the clubrooms for everyone.